With an interesting and unique flavor, Crabbie's ginger beer is made following a recipe that combines ginger brought from the far East and four secret ingredients. They are soaked for up to 6 weeks, resulting in a light and refreshing ginger beer.

The brand with the elephant is an important part of Crabbie's heritage, as elephants were used to carry spices, including ginger. In February 2009, Halewood International took the same pioneering step as John Crabbie and launched a product called Crabbie's Alcoholic Ginger Beer. 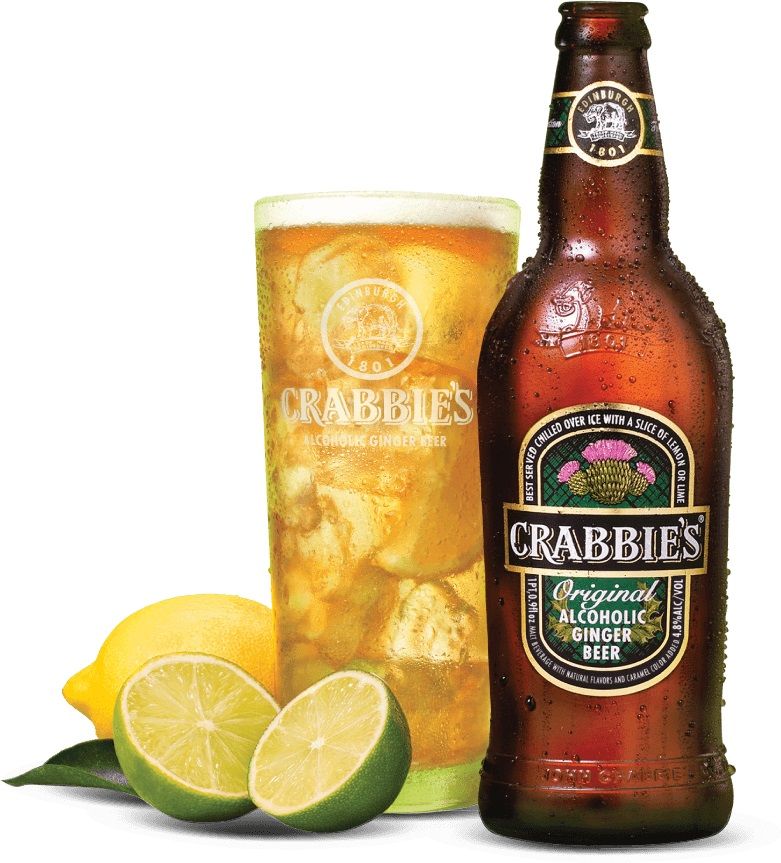 +372 6988251
This email address is being protected from spambots. You need JavaScript enabled to view it.